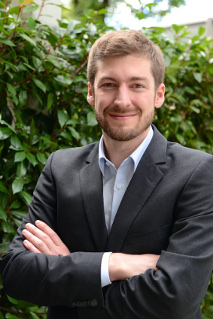 I am a Research Economist at Danmarks Nationalbank. I work on topics in empirical Macroeconomics and Labor Economics.